I have used Cryptomator successfully for the past year or two, syncing files on Dropbox. My wife and I are the two users of the Crypto files via a single Dropbox account. Suddenly now, when I enter my Crypto password to unlock the vault, File Explorer opens to say “This folder is empty.” Yet, on my wife’s PC, the vault opens just fine. On my machine, in Dropbox, I can see that the D folder, the M folder, and the masterkey file are there. And D and M have numerous subfolders, just like they always have.

I have tried using Selective Sync on Dropbox to remove the vault from my PC, and then re-syncing it. That did not fix the problem.

I am unable to locate Java Runtime class file version 52 online. Might just not be looking in the right place.

Or maybe I need to try something other than Sanitizer to fix this. I would appreciate any help that can be offered.

Both of our PC’s are HP Envy 17 laptops bought in the past month. Both are running Win 10 Home 1809. I am using Cryptomator version 1.4.10. And the latest version of Dropbox.

This morning, I used my Microsoft Surface for the first time in a few weeks. Once it had finished updating Dropbox, and did a Windows update (installed 2019-05 Cumulative Update for Win 10 Version 1809 for x64-based Systems (KB4494441), I launched Cryptomator. I was dismayed to find that I got the same “This folder is empty.” notation for the Cryptomator vault in File Explorer. So, I now have the same issue on two computers.

I dearly hope we can get this resolved! Thanks…nick

Just to be sure: you have checked that all Dropbox vault files have been synced to you local drive? No smart sync or what ever that prevents the file from being offline and local?

Thanks for your reply, Michael. Yes, Dropbox is fully synced and up to date on the local drive.

Any thoughts about how I should proceed?..nick

@nicholasbenson you can start cryptomator, enable debug mode, unlock & open your vault. Try to browse it for a short time (~30s), then lock it again and quit Cryptomator.

You can send me the resulted log file via a private message. (E.g. upload it via Firefox Send and send me a link).

I’m having the very same problem. Starting with 1.4.11 my Folders on the Cryptomator-Virtualdrive are empty, even the whole drive disappears.
I just mounted it and the driver letter was there, I could see folders. After a few seconds it disappeards.
In other cases I could work with it for half a minute and store or move files before it disappeared.

In the debuglog I can see these entries repeating:

I had a look into the log file. Unfortunatley you didn’t enabled debug mode, so the content was rather sparse. On the good side, it didn’t displayed any errors or warnings.

Does the numerous folders of your vault also contain files? If not, then the synchronization is incomplete. (Choose any encrypted file on another machine where the vault is displayed and see if it is also present on your machine)

What version is displayed? If it is Java 8 (or 1.8), you need to upgrade your Java Runtime. Oracle ships an installer with it, you can find it here: https://www.oracle.com/technetwork/java/javase/downloads/jdk12-downloads-5295953.html

If this is still not working, have a look at this instruction to install Java manually: https://stackoverflow.com/a/52531093
There another version of Java (openJDK) is discussed, but from step 2 its the same.

Hi, infeo. Here is the link to another log file. I am confident that I enabled debug this time. 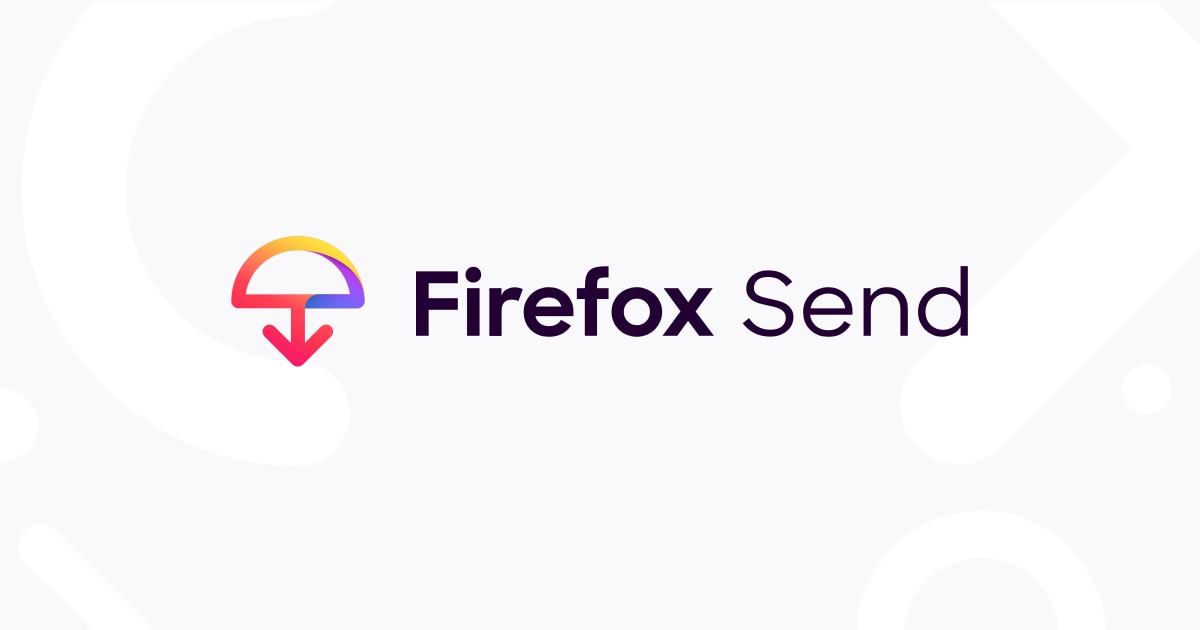 Encrypt and send files with a link that automatically expires to ensure your important documents don’t stay online forever.

I am glad the file sent previously did not show any errors or warnings. I noticed that the log file this time is 110KB in size, whereas all the previous log files I created were 1KB to 8KB in size. I have no idea of that is significant, tho.

I had a look into the log file. It seems like that Cryptomator tries to open directories as files (or am I mistaken that e.g. “monthly bills” is directory).

Before thinking about data corruption, what is your current Dokany Version? And does this also happen when you switch the unlocked vault provider from Dokany to WebDAV? (to be found in the general settings)

Good morning, Infeo. Monthly Bills is a folder, with about 1200 files in it.

I just tried changing from Dokany to WebDAV. Still, the vault shows as being empty, except for one “test.file”. The WebDAV port is 42427. I am using version 1.4.11 of Cryptomator. I don’t how to ascertain what the current Dokany version is.

BTW, in the meantime, i have done a work-around. Using another computer on our home network that runs Cryptomator, I was able to copy all the files into a new Cryptomator vault. And then sync’d that on Dropbox. And I can readily open that new vault on my main machine.

Still, it could be useful to know why the problem happened in the first place. Thanks!..nick

I discussed this with the other developers and one remembered a similar case: Files not available except when using Android App

We fixed a bug in our synchronisation conflict resolver for 1.4.10. So if you updated to 1.4.10, the faulty resolve stated the same.

! Before you execute the below command, read the whole post and make a backup of your vault !

It finds all directory files, which are not marked as such (size of 36bytes but no leading “0” in the name) and adds the missing zero.

You need to start powershell and navigate to the d folder of your cryptomator vault. Then enter the command and hit enter.

I have recently run into the same issue and have read the help files and don’t find a solution. I’ve had no problems with accessing my Cryptomator directories from any of my devices, whether windows or Android until several weeks ago.

When I open the directory using the Cryptomator App, version 1.5.13 (exe-2755.216), on this computer is shows empty, but on my other Windows based computer and my Android devices, I can access the files just fine.

I’m thinking it probably has something to do with Dropbox, but I don’t have any further ideas on what to do. Any ideas that I can try?

I think I have the exact same problem as @relmers . I have opened a new topic here: Cryptomator shows empty folder on Windows 10. Files are fine in Android app