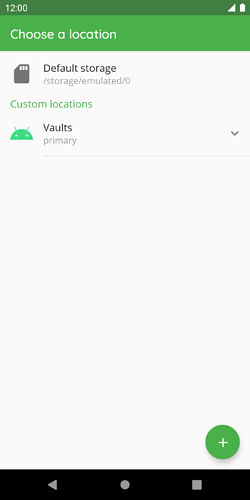 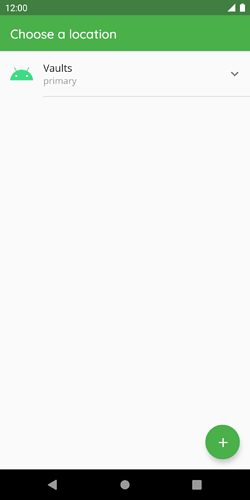 Unfortunately, we could not simply migrate existing vaults that were accessed via the Default storage, but removed them from the Cryptomator app with the following notice: 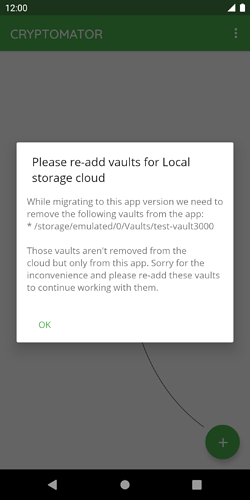 These vaults were only removed from the app, not from the phone. To be more precise, nothing at all was done with the vaults (folders) itself. They can therefore simply be added again in the app as an existing vault, but now via the “Custom locations”, which is since this version the only option. Proceed as usual: Adding Vaults — Cryptomator documentation

If you don’t see this “Re-Add” dialog, you did not use the Default storage and therefore do not have to do anything.

While adding the vaults again, you might see a dialog with the title “Vault is root folder of the cloud connection”, if so please have a look into the following topic:

"Vault is root folder of the cloud connection" dialog shown, what to do? FAQ