I am using Cryptomator with Linux and iOS.

At Magenta Cloud I generated a vault and released the related folder so that a friend could access it. A password nor an Magenta Clound account is needed to access the data (in general).

Unfortunately, when I open the iOS Cryptomator to add a WEBDAV based folder (by entering the related url), the app keeps asking me for a WEBDAV userID and a password …
Both is not needed (and will not be provided) when releasing/accessing the released Magenta folder …

You have to create a separate password for WebDAV. They’ve changed it some time ago, see: https://cloud.telekom-dienste.de/hilfe/einrichten/separates-passwort 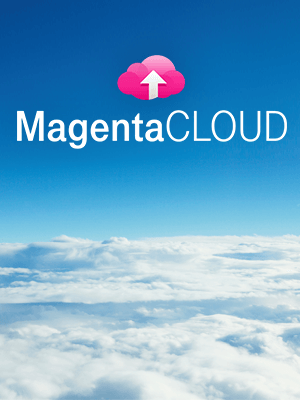 Thanks for your reply.

That is what I did anyways.
But the point is: By knowing this very password, one has access to all date of that WebDav … not just to the files I released to a friend.

). Unfortunately, that’s the only way to share files/folders in MagentaCLOUD: https://cloud.telekom-dienste.de/hilfe/dateien-teilen/dateien-ordner-teilen

So your friend can’t just create his own MagentaCLOUD account and you both access the same data. MagentaCLOUD can only create public links.

That’s why I can’t give you any solution other than suggesting to use another cloud storage service that supports sharing functionality so that everyone has its own account.