Today I made a strange observation which is reproducible on my system even after a reboot.In short: Only 3 out of 4 Cryptomator vaults can be unlocked at the same time. Unlocking the 4th vault does not give any error message, but the unlocked content is not mounted to the target directory. Strangely, locking one of the three unlocked and accessible vaults gets the 4th vault mounted.

I use one Cryptomator vault to work with, the other ones are kept in sync by a script which I run from time to time. The unencrypted content of the vault is synced, not the Cryptomator vault files and directories. The script works with ‘diff --recursive’ to show what differs between vaults and uses rsync to apply changes. Today I observed an I/O error on one file when the diff ran. Trying to read the file again worked, the file was not damaged. Never observed an I/O error on a file in an unlocked vault before.

This is a known bug: 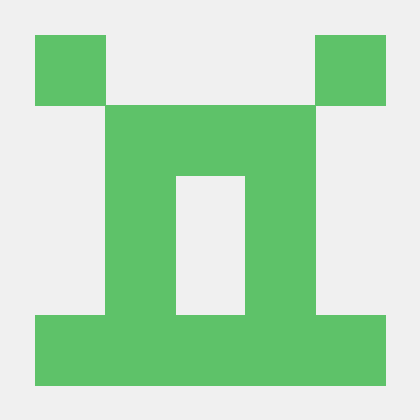 Issue: fuse mount: only three vaults at the same time

That report is a year old. I have been working with 4 open vaults for months now. That stopped working a couple of days ago.