I ran into a problem tonight which resulted in data loss and/or orphaned encrypted files that may or may not be recoverable. If someone is able to provide guidance to recover the orphaned files, it would be helpful. 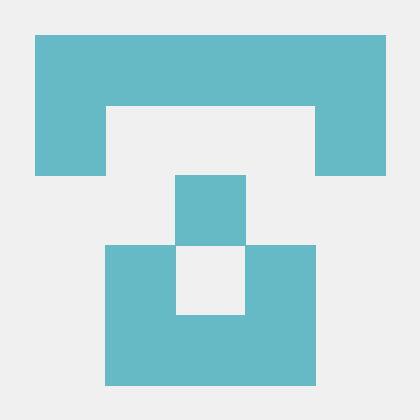 For a possible recovery, see here: Sanitizer: How to Use

Thanks @infeo - I ran Sanitizer, which returned some warnings and info items. I was able to recover the orphaned files by decrypting the entire vault and then finding them in the lost+found.

Thanks for your help!

Ideally there would be a way to decrypt the orphaned files/directories into an existing, encrypted directory (or into a lost+found directory at the root of the vault) without decrypting the entire vault.

It was unclear where the Sanitizer tool would put single decrypted files when decrypted using the decryptFile command, so I didn’t use that option since if it decrypted into the shared folder it would automatically be propagated across the network to the NAS and backed up to object storage (I suppose I could disable my network adapter to prevent this, but I didn’t

). That being said, the description of the CLI command could be clarified re: where decrypted files will be output to.