Dokany virtual drive gets confused with lots of files

Given what I’ve seen here so far, I’m not very hopeful of getting a reply, but I’m reporting this anyway in the hopes that the developer sees it and can hopefully look into it.

Since I upgraded to the new version (1.5.2 exe-166) a couple of days ago, I’ve noticed an odd behavior when it comes to handling lots (hundreds) of files.

I’ve got a local directory that’s encrypted, and under it are several subdirectories with hundreds of pictures in them. Since upgrading to the new version, performance has definitely improved over the previous version. However, I’ve encountered an odd situation that never happened with the previous version - it seems to lose track of what file is what. I’ll be viewing a given directory with Windows Explorer, and while the thumbnails will be correct for each picture, sometimes it will display the wrong picture when I double-click on it. For example, if I’ve got “flower.jpg” and the thumbnail next to it is “tree.jpg,” both thumbnails will be correct. If I double-click flower.jpg, I see the flower. If I double-click tree.jpg - I see the image of the flower. If I click the flower, which shows the flower, and within the image viewing software I press the right arrow to advance to the next image, it still shows the flower, even though the filename in the title bar shows “tree.jpg” as the filename being displayed.

If I lock the private directory and then unlock it again, Windows Explorer may well then get it right for those two, but then other files will end up being “combined” in this way. I.E., flower.jpg and tree.jpg will display correctly, but bear.jpg and otter.jpg will now do the duplication trick. Sometimes several files will get stuck this way - car.jpg, truck.jpg, airplane.jpg & boat.jpg might all show the same image when double-clicking them, even though the thumbnails are all correct.

So far in my limited testing, I’ve found that this is only happening when the virtual drive type is set to Dokany. If I switch it to WebDAV, I haven’t seen the symptoms occur.

I’ve got my Quicken data files on my Dropbox account and am using Cryptomator to keep them safe; I can’t afford to have this happen when I’m running Quicken; it could corrupt the data being used by the program or cause other errors as the program tries to deal with it. So since WebDAV seems to be more stable at the moment, I’m leaving the virtual drive type set as that for now.

While browsing through here, I’ve seen a couple of postings saying that the virtual drive letters were occasionally disappearing. I’ve been seeing that as well. I can lock and re-lock to get the drive letter back, but that shouldn’t happen.

I hope that these issues can be resolved quickly.

fixed with V1.5.3 I performed tests on all my vault and detected no errors anymore. Thank you.

For the dissappearing drive letter: What Dokany version are you using? And are any errors shown when it disappear? Or is it disappearing when the OS is sent to to sleep/hibernation?

Hi, thanks for the reply. I can’t seem to figure out how to do quoting in this message system, so I won’t be doing that here.

Thanks for the info on the new version. The client hadn’t prompted me for an update again since a couple of days ago when it prompted me to update to 1.5.2 (maybe under “about,” there should be a button we can click to check for an update right then and there?), so I didn’t know about the newer 1.5.3. I’ve installed that now, and at first glance, I’m not seeing the file duplication thing happening, so that’s good news!

As to the version of Dokany, the Dokan Library installed is the one that the 1.5.2 client update prompted me to install, which is 1.3.0.1000.

Is there a newer version from somewhere that I should be installing? When I did the 1.5.3 client upgrade install just now, it didn’t prompt me to install anything newer…

Is there a newer version 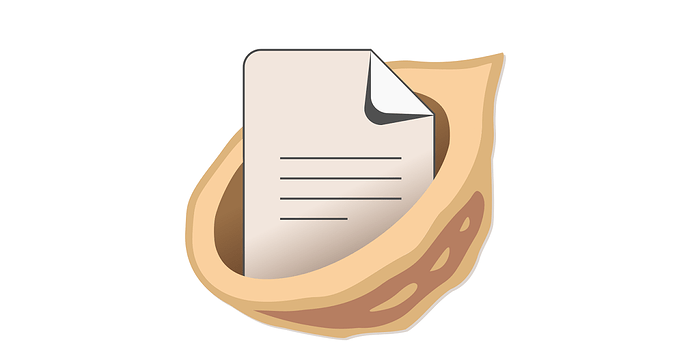 @SuperDave Please report back if the issue of the dissapearing drive is resolved by updating Dokany. If this is the case, we need to update the windows installer shipping with at least this version.

First, thanks to Michael for the pointer, I went and installed that version.

So far, I haven’t seen any issues under Dokan Library v1.3.1.1000 where the drive letters are suddenly disappearing without any warning, so I’d call that promising. Yeah, would probably be a good idea to include that with the next installer.