I am unable to remove a vault that has previously been deleted from the hard drive. When I click the “-” button, instead of the confirm dialog that normally shows there’s just a seemingly empty 1mm wide window with no possibility to resize.
Removing existing vaults works fine.

Is it really 100% reproducable, that the windows is small, if and only if you try to remove that non-existing vault? I’m aware of the following issue regarding too small windows on Linux but so far it seemed to be random and not bound to certain conditions: 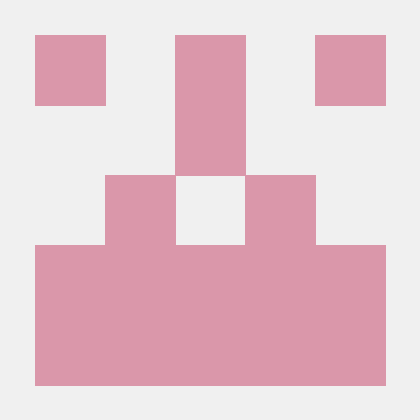