Just upgraded to 1.4.0 with Dokany on Windows 7. I can mount my existing vault which resides on a NAS device (Synology). However, if I enter a folder it is very slow until the folder content is displayed in Explorer. E.g. a folder with 67 JPGs needs 5,5 seconds until it is displayed. Copying to and from a folder in the vault to a local drive is also very slow. Cryptomator shows me a throughput of about 0,5-0,75 MiB/s with Dokany.

If I switch to WebDAV again, then I see a throughput of about 5 to 7 MiB/s.

I thought Dokany would be much faster than WebDAV? What could be wrong with my installation? I already deinstalled Cryptomator and Dokany completely, rebootet and installed again. But with the same effect.

Dokany doesn’t have higher throughput, but more efficient access pattern. But currently this isn’t a benefit you can experience, as it is still used single-threaded. There is already an issue on GitHub: 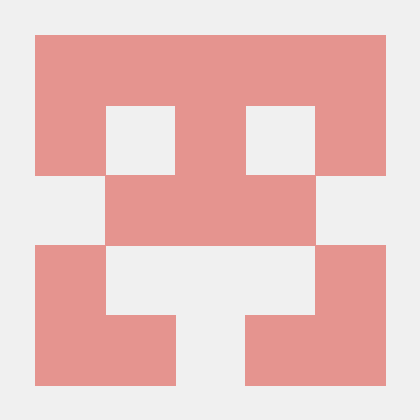 Because only a single thread is currently either reading or writing data, Windows Explorer is not able to do anything while the image preview loads. This will be solved in an upcoming update.

Ah ok. Saw that but was unsure if this also explains the performance issue while opening a small folder. So I will wait until a fix is available and use WebDav again in the meantime.